WhAT ARE SOUR ALES?

Recently sour beers have become extremely popular. Ours are a modern progressive version of the classic Belgian Lambic and Gueuze but using more expression & creativity

In 2017 created a new label called Funkyland Fermentationists for the production of Sour Beers. The logo, created by  Nils Sändström is two not particularly beautiful hipsters dancing.  The fresh wort is soured with a house blend of Lactobacillus (very good for the digestive system) until the pH reaches 3,7. Then we do a 100% Brettanomyces fermentation, producing flavors of sour lemon, sour pineapple, leather and farmhouse funk. As the Brett ferments the sugars, it creates a pellicle between the wort oxygen interface. Fermentation is finished on Swedish fruit or spices or hops.

The result is a tangy, tart, refreshing drink that many people would not consider beer. But it is, this style has been drank for centuries in Belgium and France. Once people taste our sour beers it opens a whole new world. 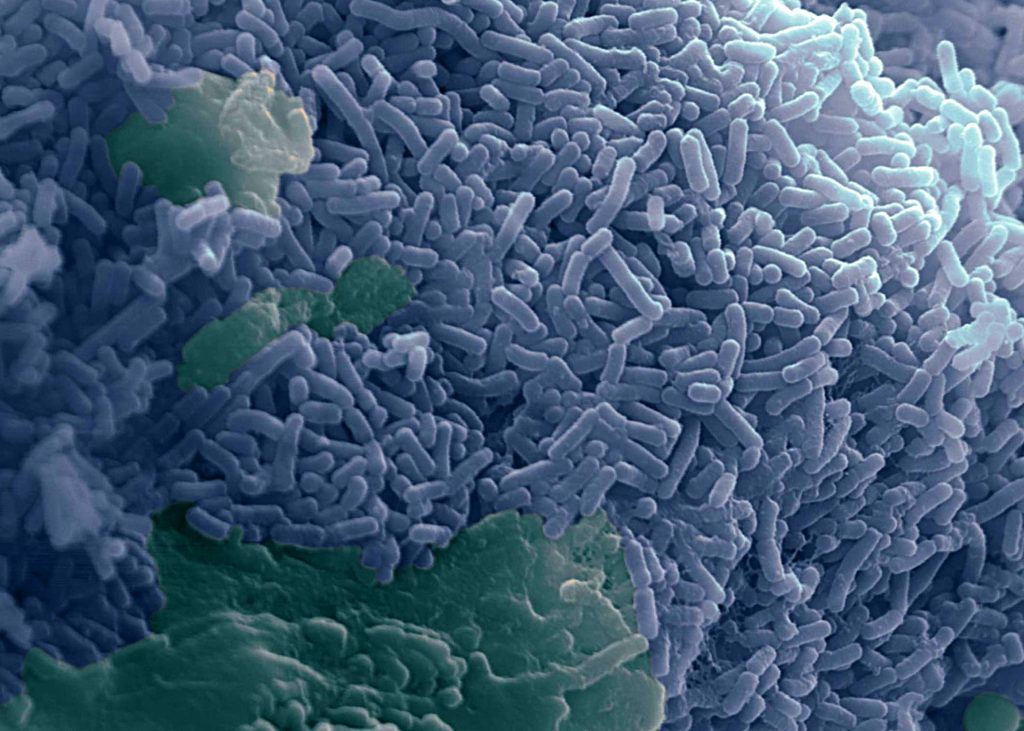