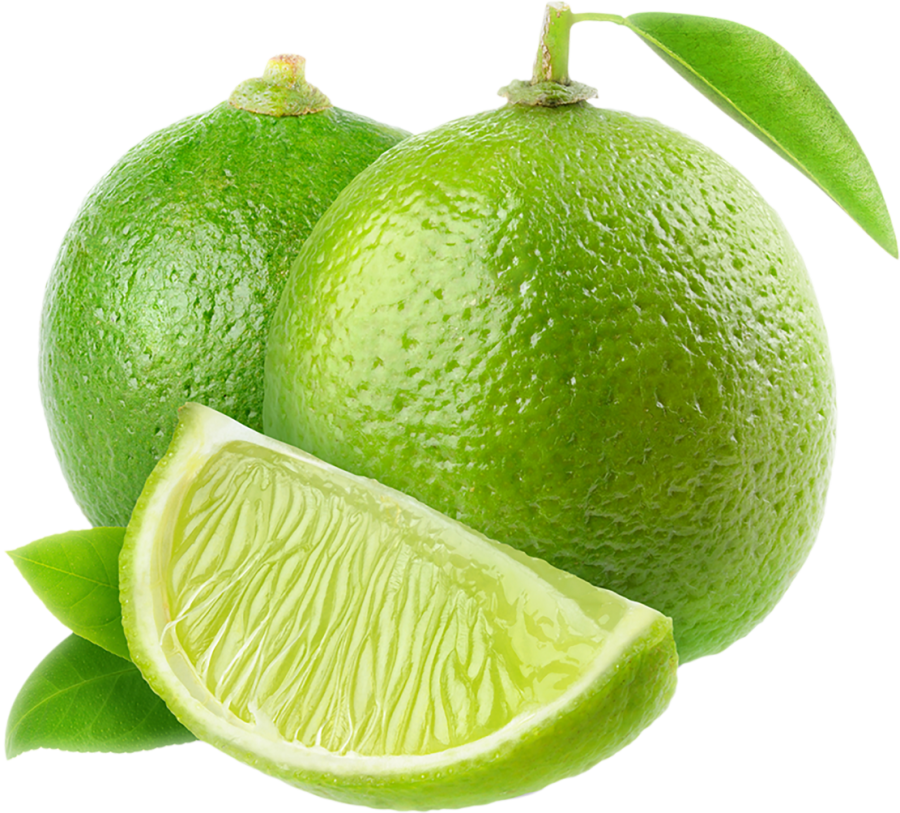 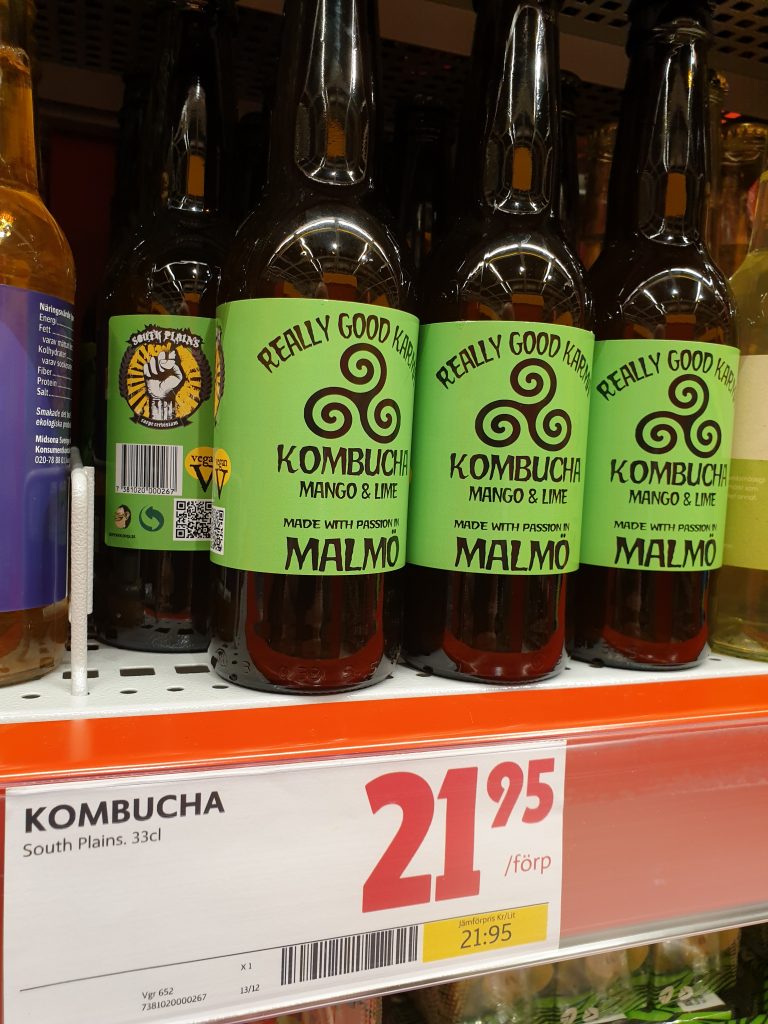 In 2019 we created a new label called Really Good Karma for the production of Kombucha. The logo, is of three lines of a symmetrical curve. The name is self explanatory. Kombucha is a fermented black tea, very sour, that is good for your skin, hair & digestive system.

In 4 years we have produced 4 batches of kombucha, varied in size of 900, 1200 or 2500 liter fermentor each bottle is labeled with the batch # near the expiration date. Our kombucha have become extremely popular.

Symbiotic Culture Of Bacteria and Yeast. This is a syntrophic mixed culture, generally associated with kombucha production wherein a ethanol fermentation(by yeast), a anaerobic organic acid fermentation (by bacteria), and a aerobic ethanol oxidation to acetate (by bacteria) all take place concurrently along a oxygen gradient. A gelatinous, cellulose-based bio-film called a pellicle forms at the air-liquid interface and is also sometimes referred to as a SCOBY.

Unpasteurized kombucha is sometimes referred to as a Pro Biotic Super-food because of it’s living bacteria. Kombucha is thought to have originated in Northern China but also has been traditionally consumed in Russia & Eastern Europe for centuries.

Not sold in Systembolaget, sold in grocery stores, lunch cafes